LLAMAR A UNA PERSONA, NO A UN LUGAR

END_OF_DOCUMENT_TOKEN_TO_BE_REPLACED

Digital marketing has come a long way in the last few years. From something that was a nice addition to your marketing strategy, we’ve reached the point where having a social media presence for your business is a necessity. However, while most small and medium businesses (thankfully) avoid creating a social media presence for the sake of it, there are other traps that they fall into instead. Here are a list of the most common problems.

Taking On Too Much

One of the biggest mistakes that SME’s make when they’re creating profiles is that they take on too much and try and cram it into what’s already a hectic schedule. The temptation to keep up with all the latest trends and any new sites that emerge is great and one that can’t be helped. After all, we don’t want to look like we’re behind or out of touch with what people are using.

It’s all well and good that you have a Facebook page and a Twitter profile, but do you also need a LinkedIn, Google+, Pinterest and Instagram profile on top of that as well? This is the question most of us answer by creating new profiles in a bid to stay relevant and to show we’re on top of things.

However, that can mean we spread ourselves too thin and ultimately create profiles that are rarely updated. Sometimes this can either make you look uninterested or lazy, but even if this isn’t the case, you may end up getting stressed out as you try to update all your profiles regularly and keep them active.

While there are tools which allow you to cross post automatically, it’s usually better to post them manually since followers are less likely to click on automated posts, as there’s no personality behind them.

If that’s too much, sometimes it’s better to cut your losses and get rid of the profiles that you’re no longer using. If you’re worried about losing your Twitter handle or unique URL, remember that a lot of accounts don’t necessarily use handles that have their official title.

Using The One Profile For Both Professional & Personal

We should stress that there’s absolutely nothing wrong with doing this, and since this is becoming a more common occurrence on Twitter, it’s easy to see why it’s becoming popular. Managing one main account is certainly easier than updating two different accounts, combining them means you can give your brand personality, which will allow your followers to better relate to you, and a more casual approach will make your feed more enjoyable to follow.

However, there are certain dangers to using this approach, mainly that if you say or post something that could be deemed as controversial, this will not only reflect badly on you, but your business will take a hit as well since they’re both one and the same.

How Do You Solve This?
As mentioned, common sense is paramount here. While you should definitely keep your personality apparent in your tweets, you should be wary of what you’re posting. Most of the time, this won’t apply as we post links to articles or converse with people, but if it’s something controversial or could be deemed as edgy, you’ll need to take into consideration how it will be received by followers.

In the case of Twitter, if you do post something that could get a negative response – if it’s something that could be misinterpreted – make sure you take a second or third tweet to explain the context behind that tweet. While it’s a great place for snappy messages, that very strength means that Twitter isn’t suited to opinions that are more complex than 140 characters.

And if you’re ever in doubt about how something will be received, don’t post it.

Focusing On The One Metric

Sometime in 2014, New York City’s agreement with its payphone vendor will expire–the final death rattle for a technology long eclipsed by mobile devices. As we noted earlier this month, a design competition called Reinvent Payphones is helping the city generate ideas about what should be done with the 11,412 archaic hookups once the contract is up. It’s a tidy way for the city to drum up attention for its tech industry while involving local designers in a debate about public infrastructure.

Tuesday night at Quirky’s Manhattan office, the 12 semi-finalist teams of architects, programmers, and other design professionals gathered to present their concepts. The winning proposals will, theoretically, inform an RFP that the city will unveil within the next few months. After a half-hour deliberation, the jury announced the five winners, each deemed champion of a different genre like “community impact” and “functionality” (a popular vote winner is forthcoming).

One of the more interesting proposals came from Frog, which won the “visual design and user experience” category for a column of four screens called Beacon. Unlike many of the other proposals, Beacon’s interface is gestural, meaning you’d speak to activate the displays and communicate using hand motions, eye movement, and facial expressions. It’s built upon a 3-D sensor called Capri (designed by PrimeSense, the original developers of Kinect), which senses motion directly in front of it, while a set of microphones and speakers drown out nearby car horns and chatter with white noise. “Recognition technologies and algorithms have become sophisticated enough to recognize a very broad set of gestures, gesture combinations, and normal speech voice commands and can respond very accurately to the user’s intent,” Jonas Damon, Frog’s creative director, tells Co.Design. “In other words, it won’t be annoying to stand next to when you have no intention of using it!” 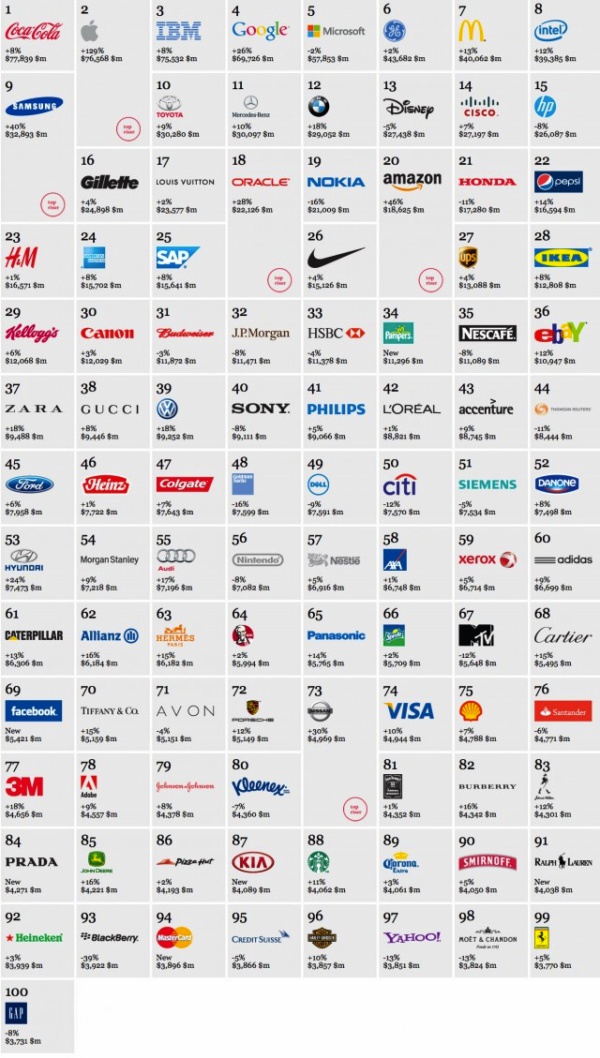 This tutorial will show you how to create your own integrated timeline masthead using Photoshop. So not only will you have an amazing cover photo for your business page at the end of this tutorial, but we’ll also be going through and using some of the essential tools in Photoshop.

We’re even providing a PSD template for you to download, meaning all the hard work is done and you don’t need to worry about all the dimensions and measuring up! This template will ensure that you create seamless continuity between the two images.

It’s certainly true that many “PPC pros” who work like (much inferior to the real thing) robots will find themselves looking for work. The high value providers who maintain deeper relationships, integrate across multiple complex objectives, and persistently work to overcome challenges to test, improve, interpret, and achieve uncommon results will be the ones that clients find useful.

Andrew did a great job at describing the high-value parts of the PPC advertising agency equation, but that is not the part of PPC management where data-driven decisions excel. There are some things that data-driven computer analysis excels at and others that it doesn’t. Look at the technology stack that is available today to help PPC marketers and advertisers and you will see where some of this technology is headed. In many cases it already is, and in others it will be more capable of handling the majority of tasks that are required to maintain and optimize PPC accounts.

The fact is, unlike many other parts of marketing, PPC advertising when set up properly should be analmost completely data-driven effort.

A Nucleus Research study shows that an incremental 241 percent ROI can be generated by applying data to business decisions. And 91 percent of CMOs believe that successful brands make data-driven decisions, as per Columbia Business School.

A recent CEB study of nearly 800 marketers at Fortune 1000 companies found the vast majority of marketers still rely too much on intuition – marketers depend on data for just 11 percent of all decisions.

END_OF_DOCUMENT_TOKEN_TO_BE_REPLACED

The most common use is to include or exclude data in your reports based on some kind of parameter.

Here’s Google’s definition of a profile filter:  A profile filter is used to limit or modify the data that is included in a Google Analytics profile.

TRANSLATION:  It’s possible to create a set of Google Analytics reports (a profile) that, for example, shows you only the data from your mobile traffic and gets all the rest of the data out of your way.

Once you know how to build new Google Analytics profiles and profile filters you can apply them in numerous situations.  We’ll get to a few other applications at the end of this article.

First, let’s build a profile that only shows us data from our mobile traffic.

Step 1 – Make sure you have a master profile

Before you get started, you want to make sure that you have one profile set up for your website that contains all of your traffic.  For most of us this “catch all” profile will be where we spend most of our time.  If you are already using Google Analytics to monitor your website, this profile will likely already be set up.

Step 2- Set up a new profile

In this example, I will set up a new Google Analytics profile for my new blog,Content Measures.

Here’s how to create your new profile,

1.  Click on ADMIN at the top right of any Analytics page

2.  Select the PROFILES tab and click on + NEW PROFILE

3.  Name the profile MOBILE USERS and click on CREATE PROFILE

Congrats!  It’s that easy.  You now have a new profile.

But, this profile is loggin all traffic just like your master profile.  We need to create a filter on our new profile so that it only records data for your mobile traffic.

2.  Click on FILTERS, then + NEW FILTER and enter the following settings,

What you’ve done here is set a filter so that your new profile will only include traffic data from mobile devices.

Now, let’s take a look at how you might use this data.