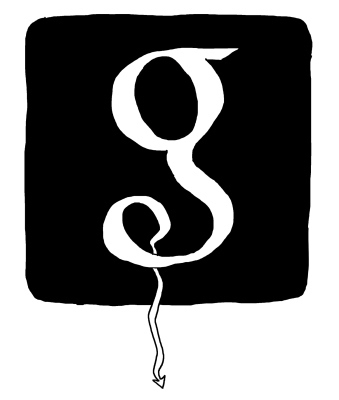 GdeCugis: Interesting take by Hamish McKenzie on Pandodaily. In his opinion, the reason Media Publishers feel bold enough to attack Google and feel entitled to have a revenue share is that Google News is a declining service.

Why so bold? One possibility is that Google News is in decline because of converging digital trends that are lessening its influence. The Web’s big shift to mobile coupled with the explosion of social sharing, the increasing importance of human-powered curation, and tougher competition may be making the now old-school aggregator less potent. After all, when those Brazilian newspapers cut out Google News, they suffered only a 5 percent drop in traffic.
It’s difficult to get good data on what exactly is happening with publishers’ traffic referrals from Google News. One Web editor at a major news site told us that, anecdotally, referrals from Google News seemed to be on the decline, but he didn’t have the numbers to back that notion up. (The editor didn’t want the publication named because it considers such information private.) Marty Moe, chief content officer at Vox Media, which owns The Verge, Polygon, and SB Nation, suggested that Google News is no longer alone at the top of the referrals food chain.

”It used to be the main referral driver for many publishers, but as social has risen, it is one of several important components,” Moe said in an email. An editor at another popular publication told us that less traffic has been coming from Google News. Then again other aggregators, such as the HuffingtonPost and the DrudgeReport, are also becoming less important.