Font alternate technique for a Designer 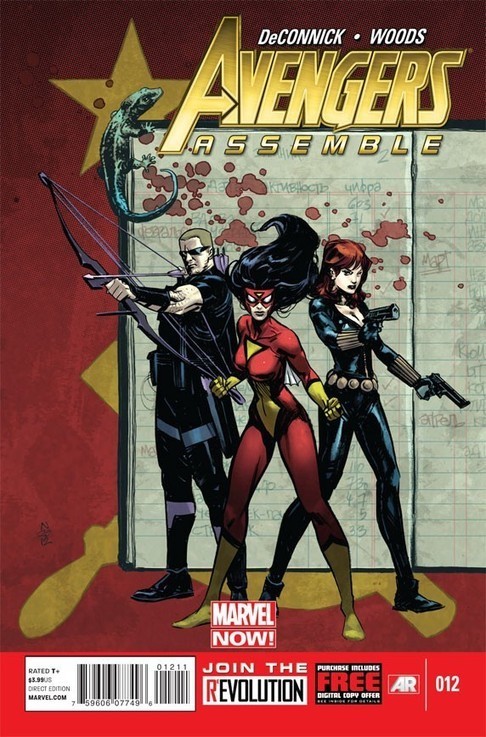 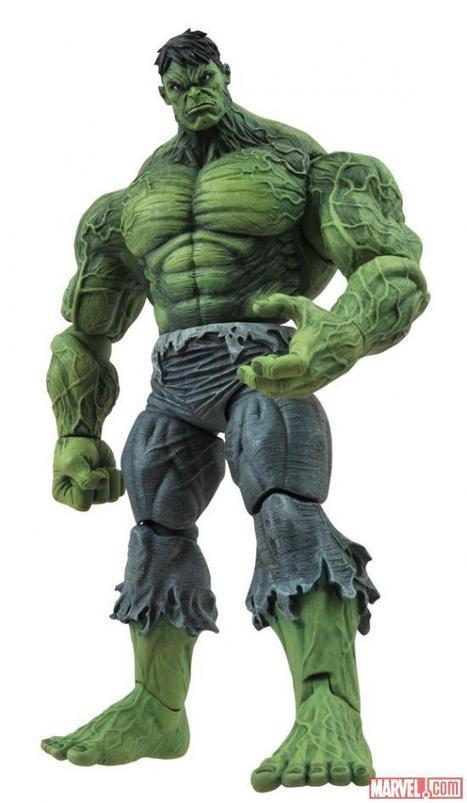 Future Thunderbolt Flash Thompson is suiting up as Venom in the conflicted hero’s first action figure form Diamond Select Toys Marvel Select line. The current Tony Moore-designed symbiote-wearer, along with Marc Silvestri’s Savage-style Hulk, both sport new Jean St. Jean action figure sculpts and will be available exclusively at the Disney Store and its online channels such as the online Marvel Store. Joining these prominent offerings are a slew of other new exclusives including a comic book style Lizard sculpted by Gabriel Marquez and a «Fearsome Foes» box set that packages previously released Marvel Select Green Goblin and Spider-Man figures with these new Venom and Lizard toys.

All of the new figures will sport the standard Marvel Select 16 points of articulation and are set to arrive in stores and online by the holidays for $22.50 a pop (and an unknown amount for the box set – probably around $80), with Savage Hulk already available online. 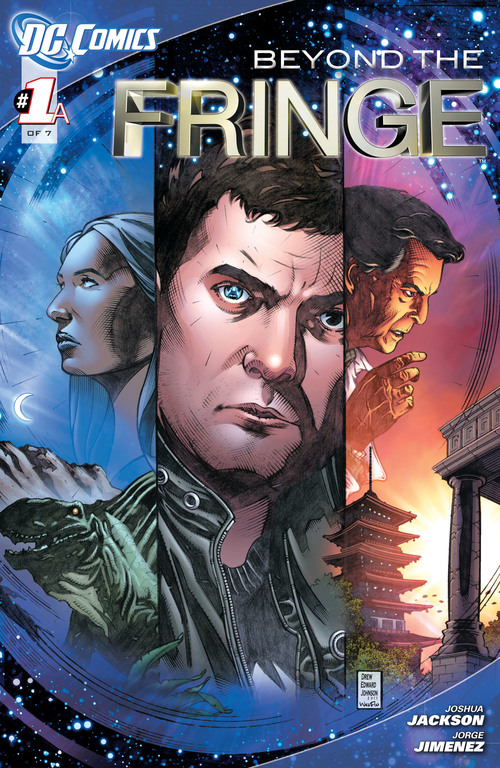 As nice as it will be just to hop back into the show, viewers also have the chance to fill in the gap between seasons with a new digital comic series, Beyond the Fringe, … 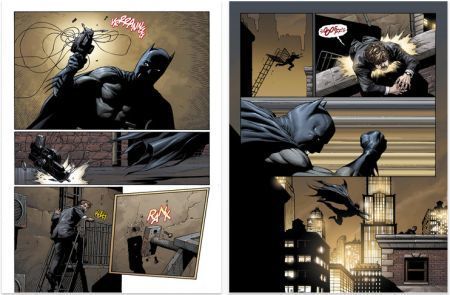 DC Comics has been publishing titles on the iPad for a while now, both in the official DC Comics app and in the Comixology app. But DC is now finally turning to iBooks to sell comics as well, with an iBooks version of the Batman: Earth One story that passed through the official Batman lines recently. 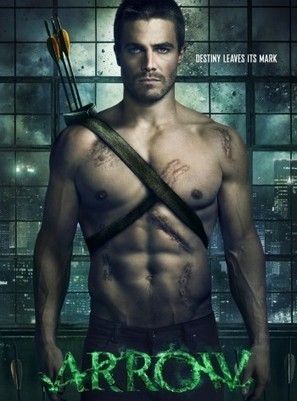 Airing tonight on The CW, ARROW is arguably one of this TV season’s more satisfying guilty pleasures. Inspired by the venerable DC comic book character THE GREEN ARROW, the story centers on billionaire playboy Oliver Queen, rescued from a remote island in the Pacific five years after being thought killed in a violent shipwreck. Returning to his home in Starling City, Queen secretly creates the persona of Arrow, a vigilante, to right the wrongs of his family and fight the ills of society. 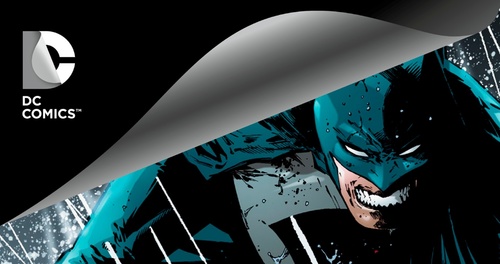 “DC Comics is defined by characters and stories. With a strong comic book heritage, the brand wanted to expand the reach of its stories across a broader range of media. The identity captures the dual identity of the characters and reveals worlds of boundless storytelling. It is living, ever-changing and adaptive to the superheroes and story lines. It unveils a world where the dark, the optimistic and the supernatural coexist.” 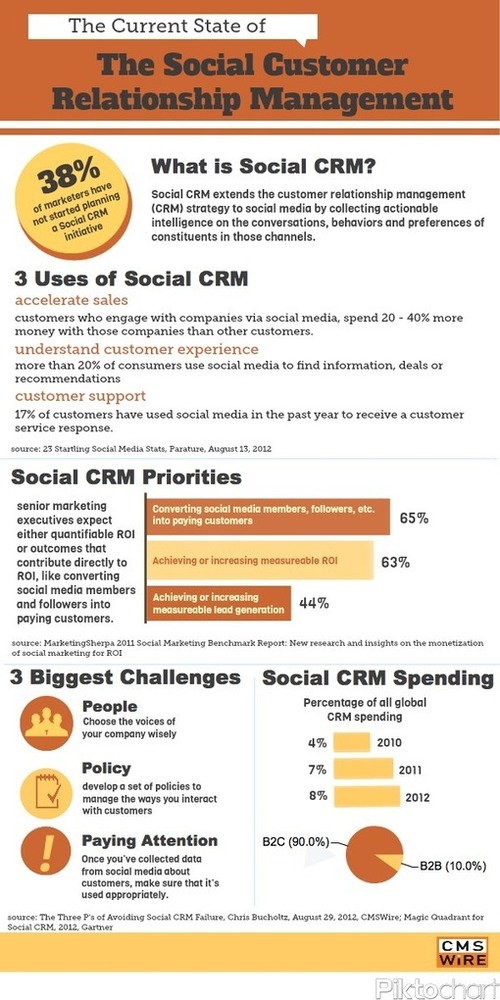 How Are Companies Using Social Media For Customer Relations Management? 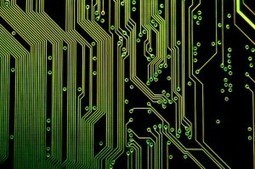 Open health refers to a set of developing information technologies that make it easier for patients, professionals and administrators to access health-care information or make it anonymous and open to the public.

This is done by integrating existing health-care records and data. It is hoped the result will be more health information for more people to access more easily.

Open health requires online access. It’s easy to think of this as a background issue because the national broadband network is due to roll out in Australia over the next few years. But the so-called digital divide is a real concern in Australia and around the world.

What’s more, the world isn’t just divided between those who have internet access and those who don’t. We also need to consider the staggering differences between the quality of access, individual internet literacy, and how these variables can be leveraged to create good outcomes.

Although the digital divide is closing, a large number of vulnerable individuals still don’t have basic internet access. And technological literacy is a necessary part of using open health services.

Open health will hold data on vulnerable populations that those populations may not be able to use through lack of access. The elderly, for instance, are major users of health-care services so we need to ensure that they have the technological access and the capacity to engage with open health.

New technologies can bring huge benefits to those with the resources, education, and opportunity to access them. Open health is no exception.

Perhaps the most obvious concern for open data policy is the privacy of individuals. If there’s enough identifiable information in a data set that has become public, then individuals can be picked out and potentially targeted by private businesses, government agencies, and even by police in ways they might not want.

Even if the intentions of the viewer are good, we still have the right to expect that our personal information remains anonymous and our privacy is protected.

Linked data can be very useful to citizens and businesses alike, but carries with it the risk of de-anonymisation. There’s a concern that primary data, which hasn’t been interpreted or aggregated, can be used to identify individuals.

The important thing about linking data is that individual data sets, such as age, height, car model and postcode, are not considered overly private. And a lot of this sort of innocuous personal information can be accessed online – through sites such as Facebook, and census data, for instance.

We should also be concerned about who can exploit the data, and how much control we have over access. Some of us may not want even our anonymised data being used in ways we don’t agree with.

Open health should make opting out simple. While large scale opt-outs are likely to diminish the utility of data, we have to weigh the trade-off between privacy and potential innovation carefully.

Finally, to whom do we turn if something goes wrong? With a move towards more automated and rapid release of data, there’s more urgency around what options individual citizens and groups have to question, comment, or contest the release and use of open data. 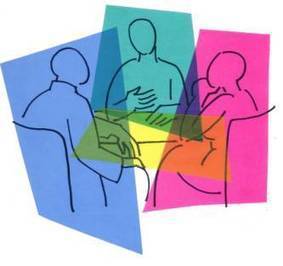 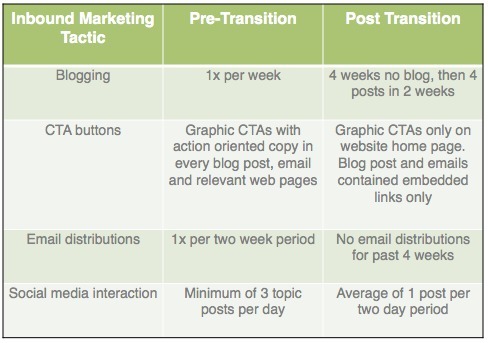 After the initial flurry of activity when implementing Inbound Marketing, teams can sometimes become more laid back about their diligence in maintaining their… 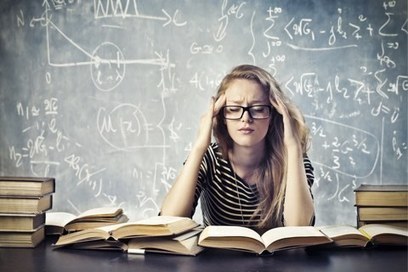 SEO isn’t the same as what it used to be. You can’t just popup an ugly website, throw up mediocre content, and build a few links and expect to rank well. These days you actually have to build a good website, write high quality content that solves peoples’ problems, build thousands of links, and get thousands of social shares…