One thing that will double your freelance income. 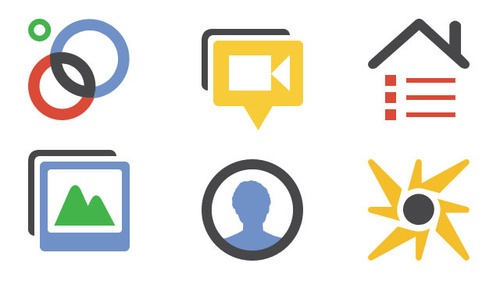 You know that having a Google Plus strategy is important and you may also know how you should optimize our brand page for SEO purposes, but have you begun to manage your Google Plus community? Lately the team at SEOmoz has been working hard on making sure that Google+ isn’t thought of as just a third sock but as an important part of our social and search strategy.

Today I want to show you five ways you can use Google+ to engage more with your community, all the while helping your site and brand page show up more in searches. Now, let’s walk through some of these tactics.

One thing to remember is that with any kind of social strategy, what works great for us may not be the best for you. So test things out and see if they work.

Here are the tips! 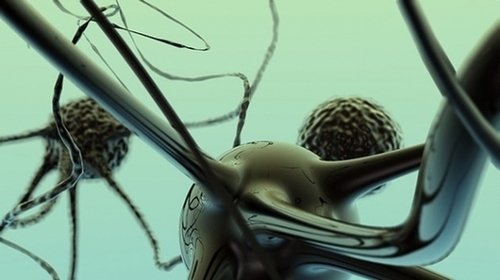 What if we had the ability to predict or even prevent mental illness? A study in the Australian Journal of Psychology1 suggests that we may be able to soon. We estimate that by 2030 depression will be the leading cause of disease burden worldwide2 This is forecasted despite the fact that our genetic and molecular understanding of the brain is advancing rapidly.
However, the Chinese Society of Psychiatry’s Chinese Classification of Mental Disorders-3 (CCMD-3), used by clinicians and researchers to guide them in making diagnoses regarding the mental health of patients, has not been updated to a degree compatible to those advances. The same is true of the CCMD-3 counterpart, the American Psychiatric Association’s Diagnostic and Statistical Manual of Mental Disorders IV (DSM-IV; although they will be publishing the DSM-5 in March of 2013. The CCMD-3 has not been updated in over a decade and the DSM-IV has been around unchanged for three times as long.

As to preventive protocols and treatments for depression, psychology and psychiatry are limited by the rather subjective diagnostic criteria often used to diagnose depression. The diagnosis often pivots on how a patient answers a series of questions about their recent psychological state, such as whether or not they perceive a decreased interest in their sexual desire. In this way, a mental health practitioner is looking for what we call clinical phenotypes. A phenotype is an observable characteristic of an organism, for instance, certain genetic phenotypes have been determined to correlate with depression and have offered some answers to the familial nature of the disease. END_OF_DOCUMENT_TOKEN_TO_BE_REPLACED

This Infographic by Symphony Teleca shows that consumers rely on peer recommendations: Links to user-generated content on social networks (Facebook, Twitter, Google +, Pinterest) make up a quarter of the search results for the top 20 brands in the world.

In response to that growing number, 85 % of people have already anticipated changes in their buying behavior.

Customer reviews, questions and answers, internet forums and user-generated videos are the social and community tools that influence consumers the most.

People often ask us what do we feed our studio designers that makes them design such beautiful website templates. Frankly speaking, most of the other employees are terrified of the Wix studio team and haven’t been to their offices for several months now, so it’s not unlikely that they have resorted to cannibalism.  Anyway, they do make amazing templates, and they work hard to keep coming up with new layouts and new themes.

Just recently we released a set of new HTML5 templates that were carefully designed and produced to guarantee the highest user experience. Online shops, portfolio layouts, lifestyle, music, business and tech – you can find so many themes and so many styles for your website. Have a look!

Mac Vs PC-Which is Better For Design?