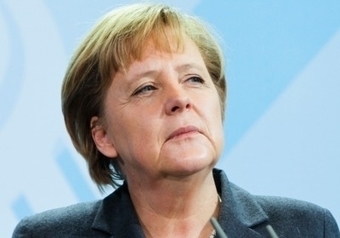 “The beauty of online marketing is it levels the playing field between a Fortune 500 company and a small business,” Lewis says.

Can schmoozing online substitute for breaking bread with prospects in person? It doesn’t seem like the two are mutually exclusive, as digital and in-person networking become increasingly intertwined. Lewis says that businesses within a 50 to 60 mile radius of his firm were the most responsive after finding him on Manta. “I think it was the benefit of knowing we could sit down and chat if we ever needed to,” he says.

To be sure, sometimes you’ve got to meet customers to make a deal. A new survey for MOO.COM, a business-card printer, by Ipsos Observer, found that almost 90% of small business owners said face-to-face networking had led to “at least some” new business. More than one-third said they had generated “a lot” of new sales. And among them, 44% said they had generated at least $5,000 in new business by, you guessed it, handing out their business cards.

Some opportunities are fading away for small businesses, as the economy changes rapid-fire. But plenty of new ways to grow a business are lurking out there in cyberspace, waiting for entrepreneurs like Lewis to tap into them in creative ways.

Ever made a last minute or impulsive purchase you’ve later regretted? Have a tendency to splash out rather than save up? Find yourself wondering why you make these rash financial decisions? Then read on…

If you’ve ever used the expression ‘I’m in two minds about buying this’ then you’re not alone. In fact there is actually a lot of science behind this common saying.

We use several different parts of our brains when making important financial decisions. For example; have you ever wondered why paying on a card doesn’t hurt quite as much as paying in cash?

“The traffic to the website kind of peaks when you tweet with Pinterest, Instagram,” Temperley told Reuters. “It’s just full-time work for a whole team of people, but it’s the way things are going.”

Retail clothing chain Topshop reached the largest online audience for a live-streamed London fashion show on Sunday, with 2 million viewers tuning in from more than 100 countries to see Topshop Unique’s latest collection.
More than 200 million people were exposed to images and content from the runway as part of Topshop’s partnership with Facebook, where fans were led to Topshop’s live-stream from their shopping site.
Most importantly, Topshop were able to see a direct impact from their social media coverage as people streaming online were able to immediately purchase the looks on the runway. Numerous items, including a dress that was the first outfit on the catwalk, sold out even before the show was over.

“People have been trying to figure out for some time, how do you make these ‘likes’ into something relevant, how does the social aspect mix with your brand, and I think we are going to be the first brand to unlock that, we’re going to be the case study… [to] commercialise that social audience,” Justin Cooke, Topshop’s chief marketing officer, told Reuters.
In other efforts to embrace digital technology, House of Holland partnered with online bidding site eBay on a virtual pop-up shop and designer Alice Temperley showcased some of her recent Temperley London collections using “online runways”.

“The traffic to the website kind of peaks when you tweet with Pinterest, Instagram,” Temperley told Reuters. “It’s just full-time work for a whole team of people, but it’s the way things are going.”
In addition to being an instant virtual shop, social media provides brands with a longer lasting forum for the online fashion communities keen to discuss every aspect of a collection, according to Lucy Yeomans, editor-in-chief of fashion retail site Net-A-Porter.com and former editor of UK’s Harper’s Bazaar.

“I think anyone who doesn’t tap into the power of social media is just missing a massive trick, it’s not just a marketing tool,” Yeomans said.
It’s not just the brands that are using social media to connect with their consumers. Fashion editors have fought back against the fashion bloggers who briefly eclipsed their dominance on the front rows of the catwalks by jumping on the social media train with tweets, blogs and pictures of their own.

Magazine and newspaper editors have become social media celebrities in their own right — Jo Elvin, editor of UK’s Glamour Magazine, has more than 63,000 Twitter followers, while Joe Zee, creative director of US Elle Magazine, has 155,000. 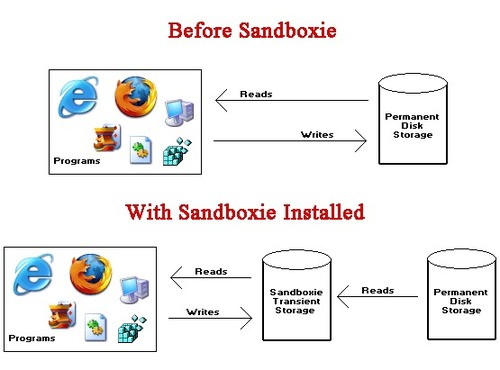 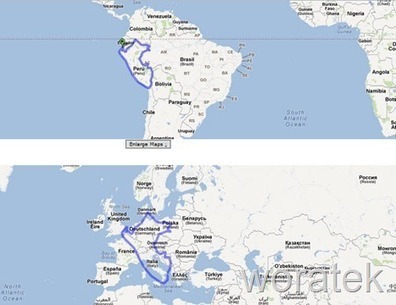 SEO for Ecommerce – How to Train for the SEO Games… 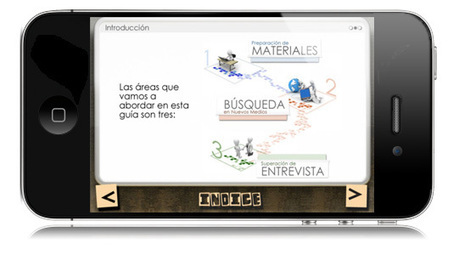 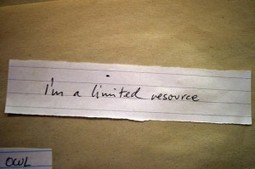 I’m nervous because in Humanize, we do get up in the face of Human Resources a bit. In chapter three, we make the case that organizations today are too deeply rooted in the machine way of thinking, and that’s holding us back. In our quest for the efficiency of mechanical “best practices,” we fall short in the more dynamic (and more powerful) capacity for innovation.

Specifically, we point to three practices, widespread among today’s organizations, that are expressly NOT effective because they have machine DNA–and human resource management is one of them. Much of what is done in HR has not seen real innovation in decades.

From our hiring process to assumptions about organizational structure, HR seems much better at the “we’ve always done it that way” approach than real management innovation. So in the end, I’m nervous about what kind of reaction I’ll get to Humanize in that community. Will they embrace my challenge to innovate? 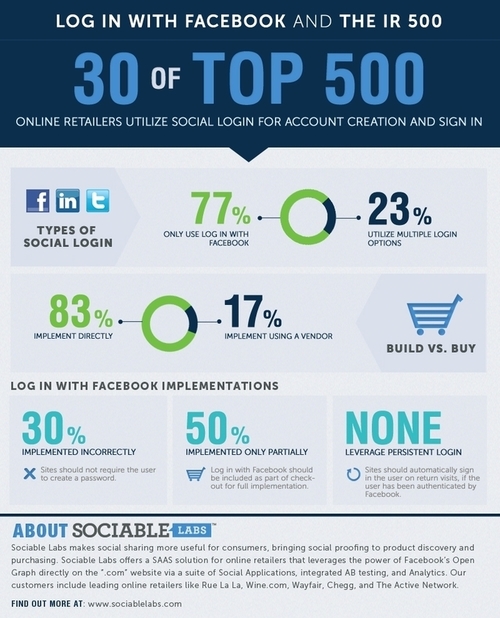 Only 30 of the top 500 online retailers, or just 6 percent, have added the option of logging in with Facebook to their account-creation process, and of those 30, 30 percent are shooting themselves in the foot by requiring users to create separate password for their sites, according to the results of a new study from Sociable Labs.

Sociable Labs said it focused solely on login with Facebook, and did not factor in whether retailers’ sites used social plugins, such as the like button, or other social applications.

Robin Good: Marqueed is a web service which allows you to create collections of images that can be shared, marked up and used for discussion with partners or clients.

Ideal for graphic design and visual communication projects Marqueed makes it extremely easy to bookmark and capture from the web or to directly upload (or drag and drop) most type of images as well as PDF files into easy to arrange collections.

Each image can be marked multiple times by highlighting specific areas and it is possible to place comments, requests and replies next to each markup point.

You can receive immediate notifications via email for any message or change to a collection while being able to directly upload images from Google Drive (and soon from Dropbox too).

Try it out now: https://www.marqueed.com/

Robin Good: Stefan, from Pandacode just wrote to me saying:

«I guess everyone agrees that with the Penguin update Google’s results are now worse than ever.

Yet, many people still don’t trust Bing – simply because for years their search results have been even worse and extremely spammy in most cases.

So how about doing a split test in which you don’t know which search result are from which engine and get to choose which results you like better?

Yes, it is part of a public relations campaign from Microsoft but I really liked the way the test is set up.

You can try it for 5 search queries and then see the result.

Try it out now: http://www.bingiton.com/Landingpage.aspx?form=&amp;publ=&amp;crea=

Typography is an important and crucial part of any web design. For this reason, almost every designer pays lots of attention to the use of typography. In this round-up, we are showcasing some excellent examples of typography in web design.

The latest trend in web typography is to employ bigger fonts that grab the attention of the viewers. Applying big typographic elements helps visitors in paying attention to the main element of the design.

Now, we shall take a look at some great examples of websites that demonstrate effective use of typography in their design. Enjoy!