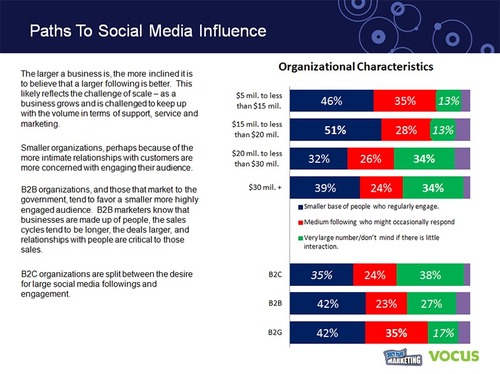 A new survey finds SMBs have a divergent view of social media influence; those after large followings are more likely to find it helpful.

Vocus have published a brand new study, with partner John Jantsch of Duct Tape Marketing, “Overall sentiment in this study is right on target and it’s a very positive message. What I’ve been noticing more and more is there’s finally this acceptance that social media not only isn’t going away, it’s an essential element of the marketing mix and the real challenge now is to figure out how to integrate it into the total online and offline marketing presence.”

#Overcoming the perception that social media is free.

These are all themes found in the study.

SMBs are using social media, they are finding it helpful, and they are focused on business outcomes as a means of measuring their progress.

The other trend suggested there are growing pains in social media that line up nicely with the size of a business. The smallest firms seemed to get by and benefit from a guerrilla approach, while much larger firms had appointed full time staff and consultants.

The firms in between, those in the $10-20 million range, found social media less helpful as they struggled to integrate it into marketing more formally.

There is a strategy lesson in this data just waiting for consulting firms to exploit.

One of the most fascinating findings of the study was the divergent views of online influence.

For example, 40% of SMBs prefer a smaller but highly engaged audience, while 27% would prefer a huge following with little engagement.

What’s important to note is the 27% that prefer a large following are also more likely to report social media has been very helpful to their efforts.

Download Path To Influence: An Industry Study Of SMBs And Social Media. http://bit.ly/NtkpJP 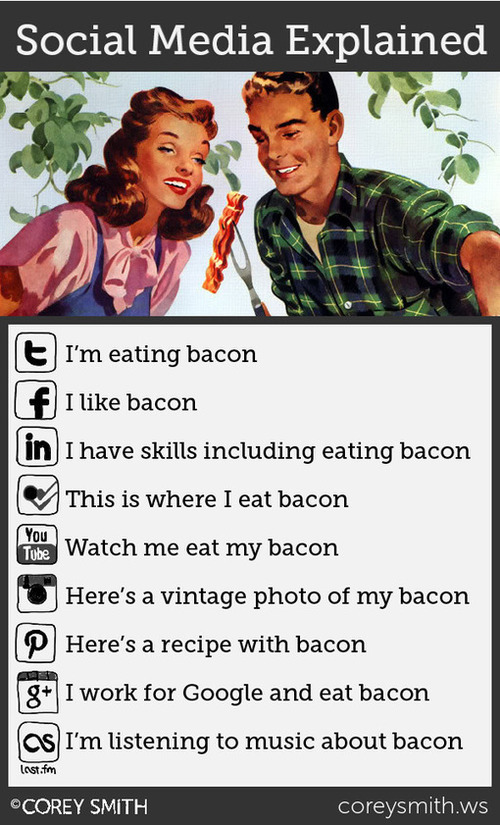 If you’re wondering how to best use social media for business, how to reach customers and how to measure what you’re doing, then you’ve come to the right place. 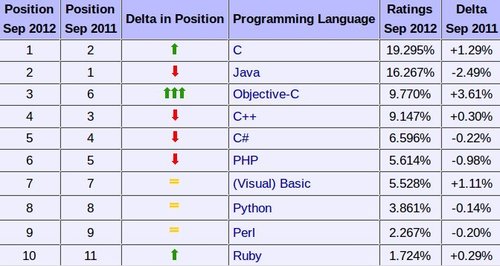 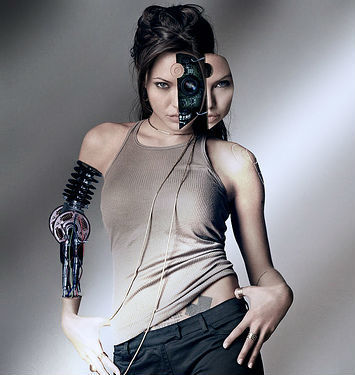 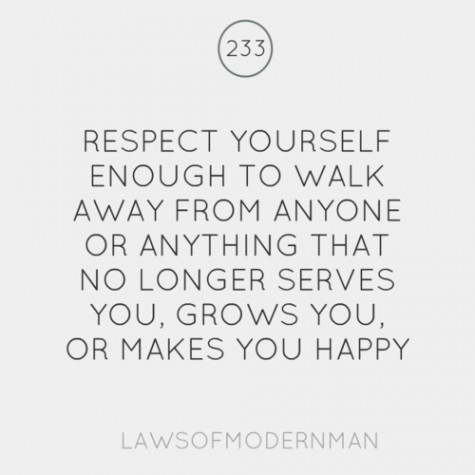