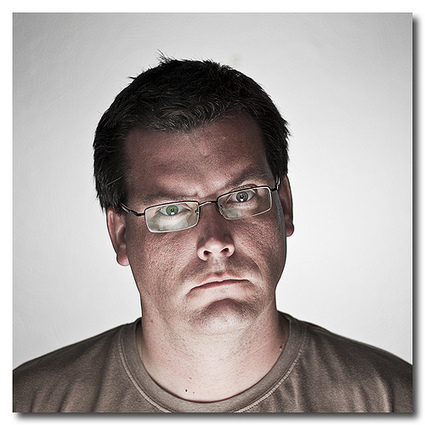 It was an update on Facebook that I wasn’t quite sure whether I was reading it correctly or not. It seemed that my youngest daughter who shall remain nameless but not anonymous was leaving school forever. I had spent many hours going to school meetings, reviewing the school curriculum and discussing subject options and months later she had started her new school year and here we were a few days later with an apparent announcement that she had left school.
Many discussions were had !!
Now I don’t know about you but I prefer to receive that sort of family news in a more traditional manner.
So what are 11 ways to annoy your parents on Facebook?
Post on Facebook that you are leaving school without telling your parents first
Update Facebook with photos of your first tatoo
Reveal that your father is starting to go bald
Announce that you have a new boyfriend before telling your parents via the phone or even face to face
Post embarrassing photos of your parents while they are sleeping, snoring or wearing their gardening clothes
Friend and then flirt with your Mums new boyfriend via updates and photos on Facebook
Announce on Facebook that your mum has just discovered her first grey hairs
Invite your parents constantly to play games on Facebook like Mafia Wars
Spell incorrectly and use bad grammar (they will feel they have failed as a parent)
Tag your parents on random photos on Facebook (they will receive emails constantly with links to photos that have nothing to do with them)
Using the Facebook “Places” feature take photos on your iPhone of places where you shouldn’t be and upload them to Facebook
“How have your children annoyed you on Facebook?” or I can also ask the other question “How have you annoyed your own parents on Facebook?”