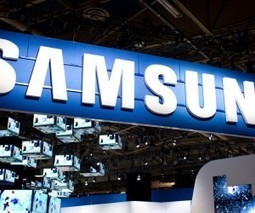 Samsung has confirmed that the memory chip production plant that it is planning to develop in China will cost $7 billion, making it the largest overseas project that the Korean electronics giant has undertaken to date.

Economic Times reports that the South Korean firm has revealed that it has secured an initial $2.3 billion in investment for the project, which will it estimates will cost $7 billion in total.

Last month, Samsung revealed details of the the operations, which is its largest overseas investment and will be based in the northwestern city of Xian, but the total cost of investment has been revealed for the first time today.

The base is aimed at producing NAND flash memory chips — which are used in smartphones and tablet computers — on the ground in China, allowing the firm to better supply its existing and prospective customers in the country.

The plan was first drawn up in 2011 and the start of 2012 saw the South Korean government give Samsung the green light to proceed with the landmark move. Though it is still awaiting the final approval of Chinese authorities, Samsung is optimistic that the new plant will be up and running in the second half of 2013.

Apple is one of Samsung’s key customers but the Cupertino-based firm, which rivals it in the smartphone space, is moving away from its dependency on third party suppliers. Apple confirmed the purchase of Israeli-based NAND supplier Nanobit this year, although it did not reveal the value of the deal, which was thought to be worth $500 million. 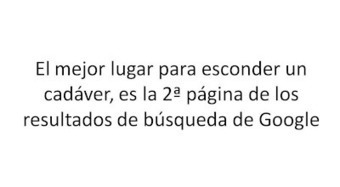 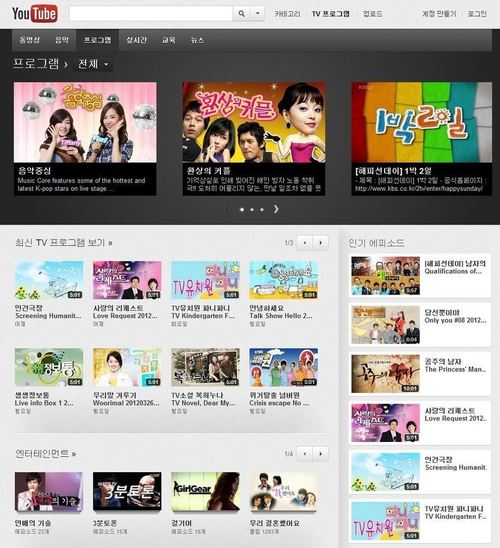 The YouTube Collection: hold ALL the magic of YouTube in your hands
Loved a video so much that liking it, favoriting it, sharing it and even subscribing to the channel wasn’t enough? Just had to hold it in your grasp and never ever let it go?

Tobacco companies will be required to report the levels of dangerous chemicals found in cigarettes, chew and other products under the latest rules designed to tighten regulation of the tobacco industry.

The preliminary guidance issued Friday by the Food and Drug Administration marks the first time tobacco makers will be required to report quantities of 20 chemicals associated with cancer, lung disease and other health problems. The FDA will require companies to display the information in a consumer-friendly format by next April.

Constituents or byproducts of tobacco products that are subject to the new rule include ammonia, carbon monoxide and formaldehyde.

Regulators have identified more than 93 harmful or potentially harmful chemicals in tobacco products, though the agency is only focusing on 20 for the coming year. The agency will take comments on the guidance until June 4, before finalizing them. 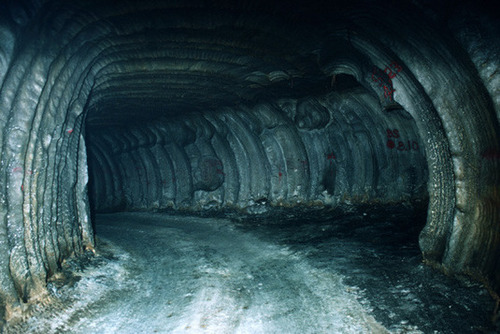 In the war of wills over Iran’s nuclear program, strategic oil reserves are a crucial weapon for the U.S. and others trying to keep Iran from developing nukes. Iran can’t win by embargoing its own oil because it needs to export more than its customers need to import. The existence of strategic oil reserves in the U.S., Europe, Japan, China, and elsewhere was a key consideration for President Obama in his March 30 decision clearing the way for sanctions on banks that aid the Iranian oil trade.

But it’s important to save strategic oil reserves for when they’re really needed. If reserves are drawn upon every time prices go up, eventually they will be gone, leaving no buffer to deal with genuine emergencies.

Trouble is, there’s increasing political pressure to tap into strategic reserves now to lower gasoline prices. On March 29, French Prime Minister Francois Fillon told French radio that prospects of an accord between the U.S. and Europe on tapping strategic reserves are “good” and consumers can “reasonably expect” a release. 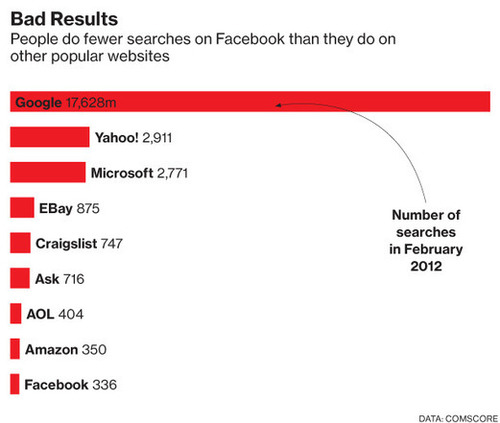 On Feb. 1, a few hours after Facebook declared its intention to raise $5 billion in what will likely be the largest initial public offering in tech history, Mark Zuckerberg gave close followers of his company a potential clue to its future. On his Facebook profile, he uploaded a photograph of his desk and a large sign that read in big red letters, “Stay focused & keep shipping.” Yet it was the adjacent MacBook laptop in the image that drew the most attention. Visible on the computer’s screen was a blurry image of a Facebook page and, at the top, what seemed to be an unusually elongated white box. Web pundits speculated the image showed a prototype of a new Facebook search engine.

To date, Facebook hasn’t made search a priority, and it shows. The prominent white box at the top of each page is good at helping users find other members. It’ll also spit back Facebook pages for brands and locations, recent status updates from friends, and general Web search results powered by Microsoft’s (MSFT) Bing search engine. It’s a crude tool, however. Type in “Sonoma winery,” for example, and you get a disorganized assortment of wineries, people who work at wineries, unrelated banner ads, and a page for a wine-tasting iPhone app. In February, Facebook fielded 336 million search queries, according to ComScore—magnitudes fewer than Google (GOOG) and its closest competitors.

When one of Mark Frissora’s sons was a student at Harvard University almost a decade ago, he became a devoted customer of niche car rental firm Zipcar (ZIP). The fact that his father was named chief executive officer at Hertz Global Holdings (HTZ) in 2006 didn’t keep the youngster from singing the praises of the quirky company, which appealed to young, urban dwellers who didn’t own wheels but occasionally used their laptops to rent autos by the hour. The elder Frissora was listening. He later considered buying fast-growing Zipcar, he says, before deciding Hertz should build its own hourly rental brand.

If all goes according to plan, by the middle of next year he’ll have Hertz’s entire 375,000-vehicle U.S. fleet equipped with devices that let customers use a computer or smartphone to reserve and unlock a rental car from the Hertz On Demand service. (It started in 2008 as Connect by Hertz before being rebranded last year.) That’s more than 30 times the size of Zipcar’s current fleet. “The difference between us and Zipcar is, frankly, the scale,” Frissora says. “A good example is New York. I’ve heard them say they have 2,000 cars there. Well, we have 35,000. When I have them all enabled with Hertz On Demand, they have a real problem.”