Nihal Mehta has started several successful businesses. His most recent venture is LocalResponse, and it just may be something that turns traditional advertising and marketing on their head.

You are fed up with AT&T‘s customer service, so you change your Facebook status, tweet your displeasure or post in another social media forum to let others know just how you feel about AT&T. Seconds later, you receive a message, not from your friends, but from Verizon offering you $100, if you switch.

Think that sounds like something out of the future? Think again. That is an actual campaign being conducted by a new social advertising platform called LocalResponse.

«This is a relatively new phenomenon that people are raising their hand and saying, ‘I’m here,'» said Nihal Mehta, CEO and co-founder of LocalResponse. «They are broadcasting their location and what they are doing.» Mehta said his company analyzes that data and helps marketers respond with relevant offers. END_OF_DOCUMENT_TOKEN_TO_BE_REPLACED

Not every attempt to make customers happy ends up working out in the end. Here are five customer service practices that ended in disaster … or worse.

Media Management http://www.ie.edu/communicationVisual Media Communication Masters. Build a Network of Global Contacts!Brain Training Games http://www.lumosity.comImprove memory and attention with scientific brain games. Free TrialBusiness Opportunity http://www.hktdc.comConnect to suppliers & exporters from China and Hong Kong.Ads by Google
«It is the new darling of the Internet, but businesses have not really tapped into its potential,»said Paul Kurnit, marketing

Are you using all the tools in your tech arsenal? If not, here are five you should start using right away. For little investment, they stand to deliver big returns. Do you rely on your teenager to clue you in on the latest technology? Chances are they are on top of the trends, but they aren’t necessarily the ones that will help your business. Here’s a look at some innovations that you can use to promote your business but may not know about.

Pinterest.This is essentially an online scrapbooking site, where people use virtual pinboards to group and post favorite images, including those of weddings, home decor, favorite recipes and more. END_OF_DOCUMENT_TOKEN_TO_BE_REPLACED

Some might consider front-seat brewing an accident waiting to happen. No laws prohibit this kind of drinking and driving, but the company encourages users to stop their cars to savor the espresso, says spokeswoman Catherine Nielsen, also the wife of Handpresso inventor Henrik Nielsen, who passed away three months ago, before this product hit the market.

Handpresso Auto started selling in France last month for €149—the first shipments go out in April—and the company will make a big push at the Paris Motor Show in September. As part of a viral marketing strategy, samples have also been distributed to cab drivers, who have received positive feedback from passengers so far.

It’s 8:45 a.m. and you’re just getting into your car to leave for work. There’s no time for coffee—but you’ve never needed it more. A new espresso machine that plugs into a car’s cigarette lighter socket aims to give French drivers a cup of espresso wherever they are.

The Handpresso Auto is the newest addition to Fontainebleau-based Handpresso’s line of portable, hand-held espresso makers. Users plug the machine, about the size of a flashlight, into a cigarette lighter, add water, pop in a pod of espresso grounds (any brand is fine), and press a button. Water is pumped through the grounds at 16 bars of pressure—nine bars is typically considered the minimum—and the drink is ready in two minutes (click to see a video). END_OF_DOCUMENT_TOKEN_TO_BE_REPLACED 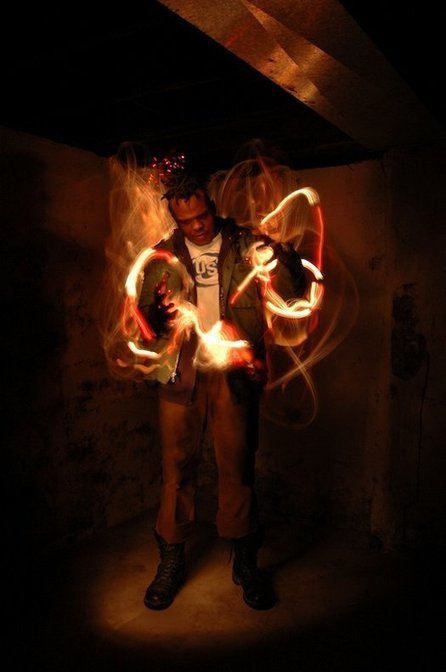 Light paintings are one of the most interesting and attention grabbing types of photographs.When it comes to inspiration, browsing through samples of light paintings can serve as inspiration for your own photographs or for effects to be used in your own graphic design.

In this post we’ll showcase 25 amazing examples of light paintings. You can click on the images to see the source. These are all creative and imaginative works that hopefully can serve as inspiration for your own work. 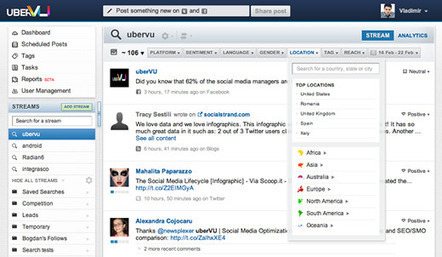 Each interaction we create helps define and guide the user experience. And although best practices suggest we make something intuitive before it’s aesthetically pleasing, simply borrowing an element from a design pattern library – one that just “looks the part” – can end up hurting the user experience. Sometimes the best designs require us to reinvent the wheel.

To understand what I mean it helps to give you some context. uberVU is a social-media-analytics platform that collects millions of points of data for its users… 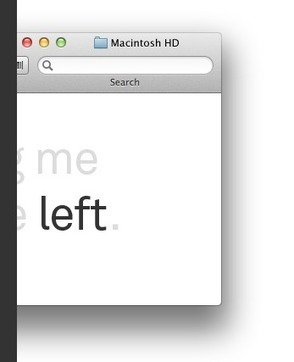 Tips and insights into good design and usability…
Here’s an interesting UI concept that Quentin from TOKI WOKI sent me: fluid corners. Go ahead and view the demo here. I think the name isn’t quite right at communicating the idea behind the concept — something like elastic toolbars would probably describe it better. But whatever you want to call it, it’s a very smart way to help keep important controls visible on windows that get dragged partially offscreen.

It works like this: when a window gets dragged offscreen, the controls on the toolbar will shift to fill any remaining space in order to stay visible. T

When she says no, the bottle beckons more brightly — for men and for fruit flies, according to a new study that found that male flies that had been repeatedly spurned by females were more likely to turn to alcohol to self-medicate their frustration.

We’re coming up on a super-stressful time of year for high school seniors: some already have learned via early admission which colleges accepted or rejected them, but many more will find out in April where they’ll be spending the next four years of… 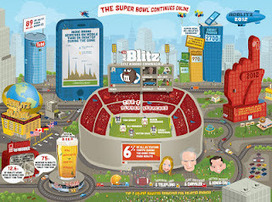 From brewskies to Bradshaw and celebs to salsa, the 2012 Super Bowl brought millions of you from across the globe to YouTube’s Ad Blitz channel to vote on your favorite commercials. When the final tallies came in, Ad Blitz saw more than 89 million views worldwide, and the day after the game, 26 percent of those came from outside the US.

The Ad Blitz team was so excited by all of you that participated, so to thank you we pulled together an infographic about the activity from the big game. 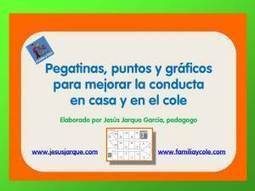 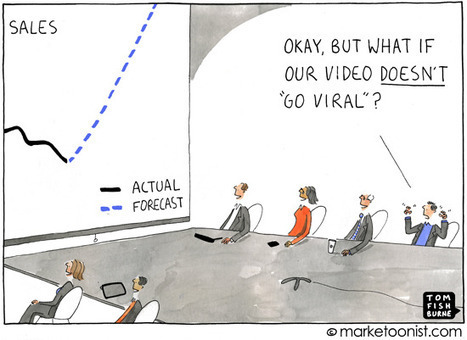 A review of 1,500 websites for user experience finds that only 3% of sites earned a passing score. The rest had problems ranging from text legibility and use of space to task flow and links to privacy and security policies. 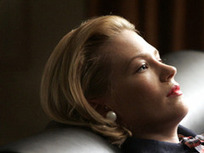 As Mad Men enters its much-anticipated fifth season, the New York psychotherapist who consulted on the show’s development explains why its characters and storylines feel so ineffably real. 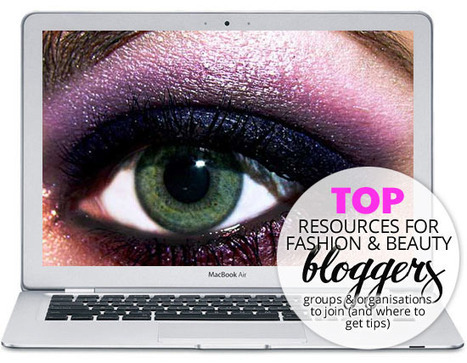 Fashion and beauty bloggers: listen up! I’ve put together a list of websites and blogs aimed at helping you. Want to know more? Check them out below – I hope you find this useful!